The APQ-2n is an accessory pack for the Zoom Q2n Handy Video Recorder that maximizes your video recording experience. It offers you a variety of recording tools so you can be prepared whenever creativity strikes.

There are no reviews yet.

Be the first to review “APQ-2n” Cancel reply 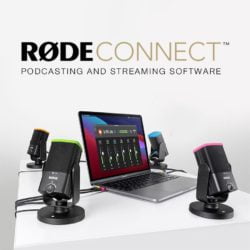 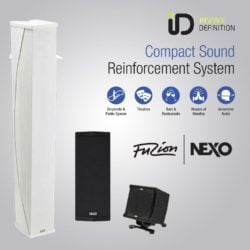 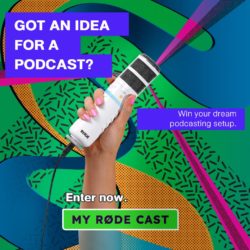 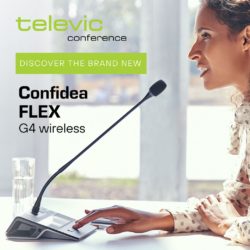 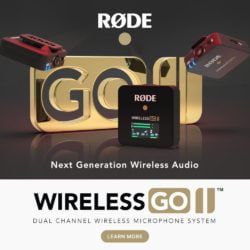