SAC has an auditorium with 360 seating capacity. The institution has many different types of events such as seminars and conferences that includes a basic live band that showcases culture, for example the Chinese Opera and Thai Classical Dance forcing the institution to be more versatile.

The client, Panprach, looked at many of the best technologies but chose the NEXO GEO M6. They were looking for the right size of speaker and thanks to NEXO’s compact design and powerful sound they were able to grasp just the right fit.

The system configuration was using NEXO’s proprietary software NS-1 to arrange coverage and SPL, uses 4 x GEO M620 per side and 2 x LS600 subwoofers for low sounds. The system is powered by NXAMP 4×4.

The system was designed and installated by local AV system integrator company “Panprach” and all of the equipment was supplied by Fuzion Far East, Thailand. 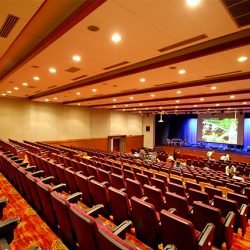 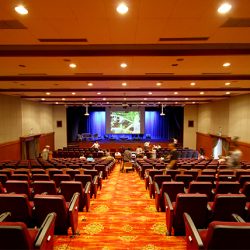 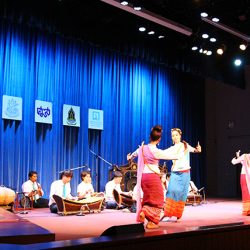 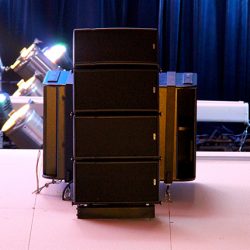 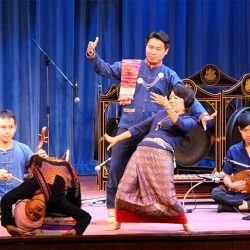